Auto Tip: Thrift is the Better Part of Ingenuity

Working on his International Harvester, David realized that being thrifty is key. This journal entry shares advice around saving old parts to compare them with their replacements. You might be surprised what you find! 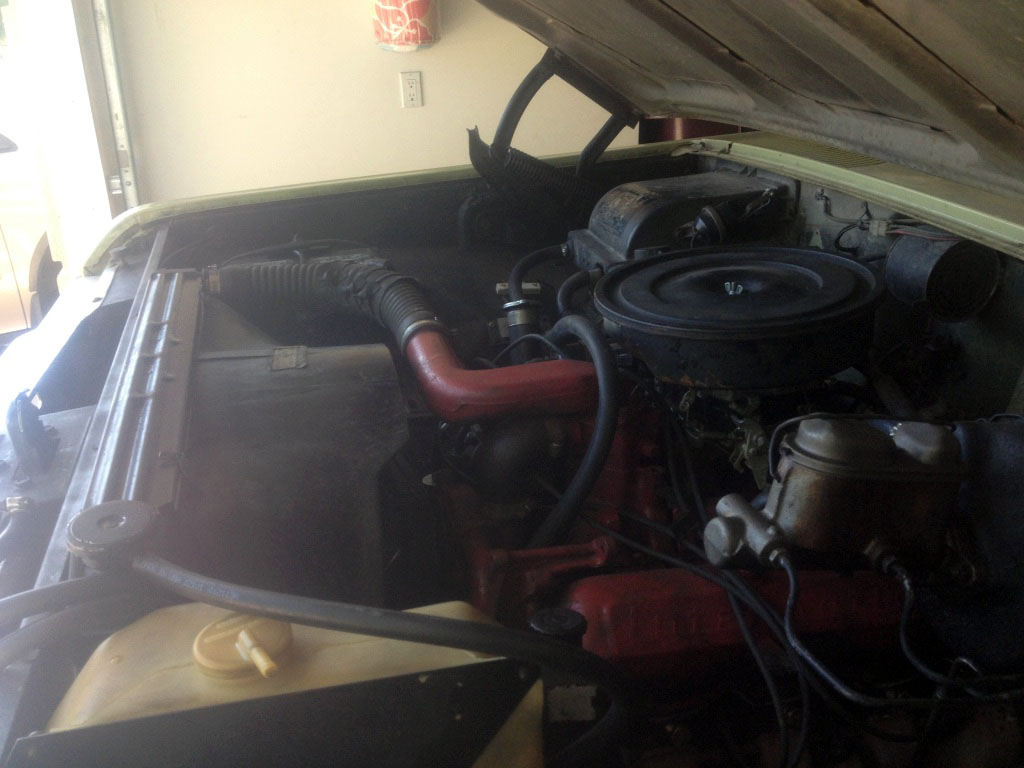 My International is under the wrench this week. It’s getting a new exhaust system, among other things. The old assembly was totally shot, the factory exhaust had rusted out long ago and the equipment I removed was a repair made some twenty years ago by the previous owner.

I bought two new mufflers and about twenty feet of two-inch exhaust tubing: both flexible and fixed. But I realized that in order to install the new exhaust line, I would have to figure out a way to use the old mounting hardware. Rather than fabricate totally new hardware, I decided to cut out the remaining good sections of the old exhaust tubing and use them to mount the new system.

If I had taken all the old parts to the scrap yard as I had intended, this wouldn’t have been an option. The point is: thrift is the better part of ingenuity. Never scrap old parts until you can compare them with their replacements.

Supporting this point: I had initially intended to order most of these parts from an automotive website, but found that it was much more cost effective to buy locally. As it happens, I found quality parts from the auto-parts store down the road from my home, and bought everything I needed for about the price of ONE muffler on the internet (that was with free shipping too). As I said above, thrift is the better part of ingenuity.